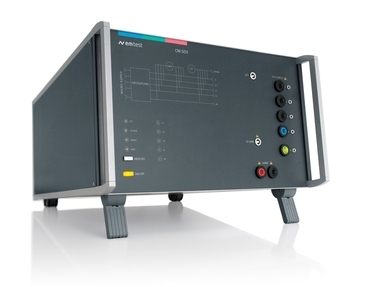 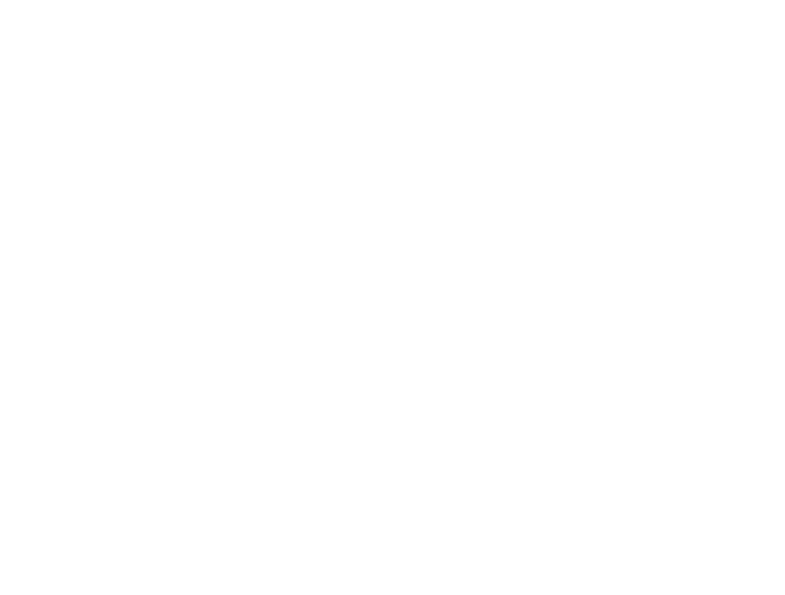 Inquiry
3-phase coupling/decoupling networks for EFT, Burst, Surge
The three-phase coupling/decoupling networks of the CNI 503x series are used to couple EFT, Burst and Surge pulses on DC-lines or to three-phase (4-wire or 5-wire supply lines) mains supply systems for voltages up to 1,000VDC / 3x690VAC.
This includes more and more common testing of inverters used in the area of renewable energies (e.g. photovoltaic systems, wind power stations, electric cars).
Within the range of EMTEST coupling/decoupling networks, we offer different models for test voltages from 5kV up to 10kV with DUT currents of 16A, 32A, 63A and 100A (higher current ratings on request) for various test requirements and equipment configuration.

Surge as per ANSI/IEEE C62.41 (models CNI 503Bx only, other couplers on request)